it's crap! In a funky skillo sort of a way.
leespoons
Crap Games
6 Comments

Unclechicken (who may or may not be both an uncle and a chicken, but his real name is Jonathan, so I’m going to call him that from now on) is back with yet another flagrant abuse of AGD in BEEF! Now with a title like that, I was expecting this to be a game in which you stick your hand up a cow’s arse (Are you sure? Ed.), pull out a baby cow, force feed it until it’s nice and fat, kill it, and eat it for Sunday dinner. The perfect game for me, as I’m a vegetarian. I’ll just leave a space below for the awkward silence and silly questions that always follow this statement.

(Are you allowed to eat normal bread? Ed.) 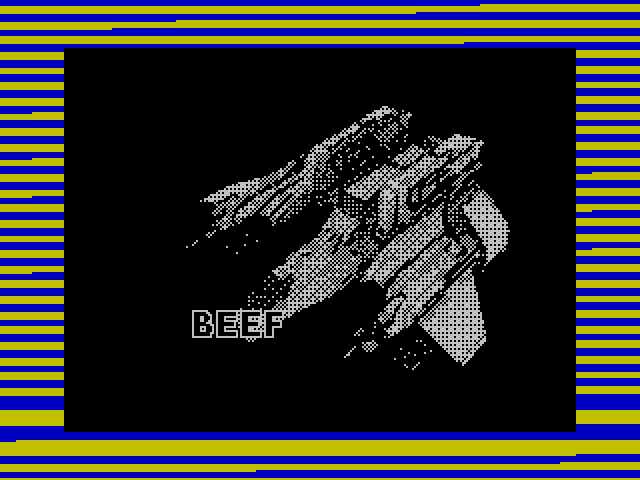 Beef it turns out has nothing to do with dead cows and everything to do with spaceships. Commander Beef (it’s not explained why his name is Beef) has crashed on some planet or other and needs to escape. “Avoid the enemies, they hate you” says the title screen. D’you know what, in 35 years of avoiding (virtual) enemies I’ve never once stopped to wonder why they hate me. Perhaps they don’t like my haircut, or my glasses, or something.

Unclejonathanchicken immediately wins some crap points for the misleading loading screen. I was expecting a shoot-em-up, but no, it’s the first platform game of the competition! Hurrah! 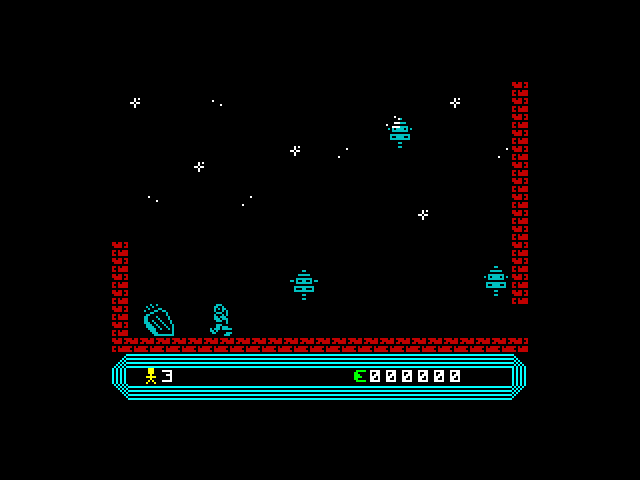 Almost too good for the CGC. Almost.

What have we here? A custom font, some half-recognisable graphics, and an actual playable game, that’s what. The eponymous spacesuited hero Commander Beef wanders around the screens collecting money, avoiding the enemies (they hate you) and collecting a tool spanner (F’nar! Ed.) so he can get away. And the game isn’t half bad – after a couple of minutes I was even starting to enjoy myself. I can only assume this is an unwanted side effect of AGD or whatever Unclechickathan used to write the game. 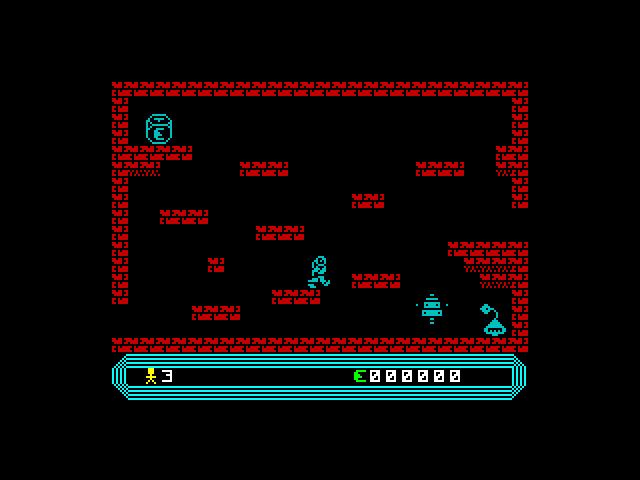 I’m sure I’ve seen this before

However, the game does have one or two flaws. When you die, you’re dumped onto another screen seemingly at random. And it’s far too small, only seven screens or so, and pretty easy to complete. But its biggest flaw is these flaws aren’t, erm, flawy enough to make an average platformer into a truly crap game. In short, Unclechickajon needs to try much harder to write a crap game next time… but fear not, I hear a sequel to BEEF is in the pipeline! Can’t wait!