it's crap! In a funky skillo sort of a way.
Chris
Crap Games
16 Comments 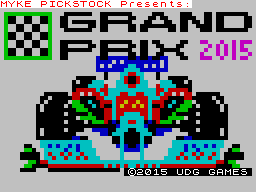 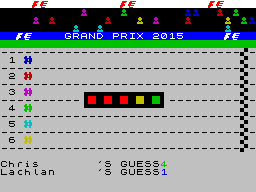 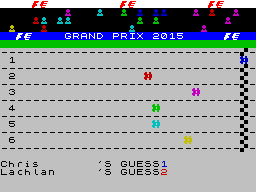 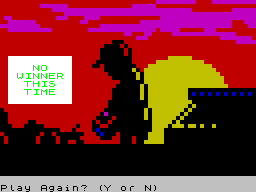 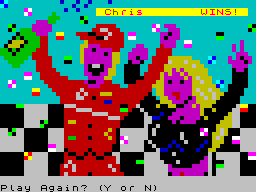